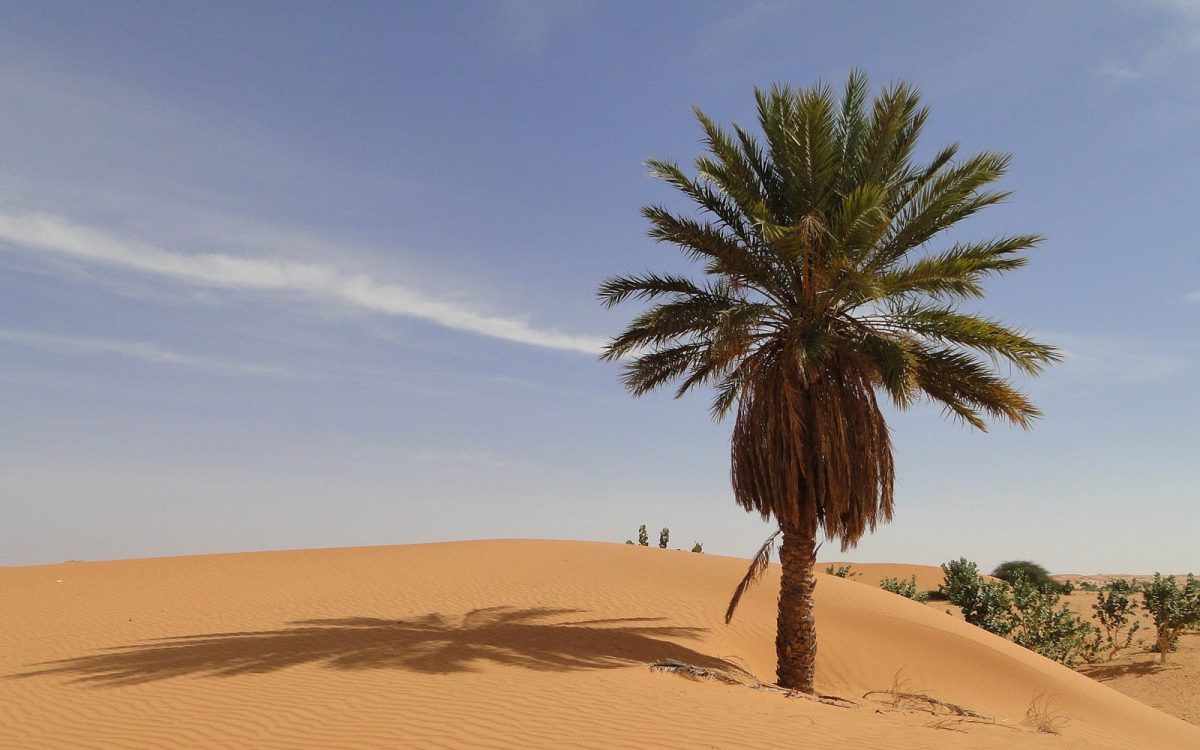 What first-time travelers can expect when traveling to Mauritania

Sitting on the curve of northwest Africa, bordered by Mali and Algeria, among others, is Mauritania, a dream destination for adventurers looking to escape the clutches of modernity. A vast country – the 29 th Largest in the world – visitors can turn icts arid, desert landscapes qui still adheres to a life untouched by Internet and cell phone signal.

Journeys into the desert are a must with opportunities to roam on the back of a camel or by 4×4, meeting its nomadic population, and cooling off in desert oases.

Here is a guide with information for first-timers planning to Mauritania. 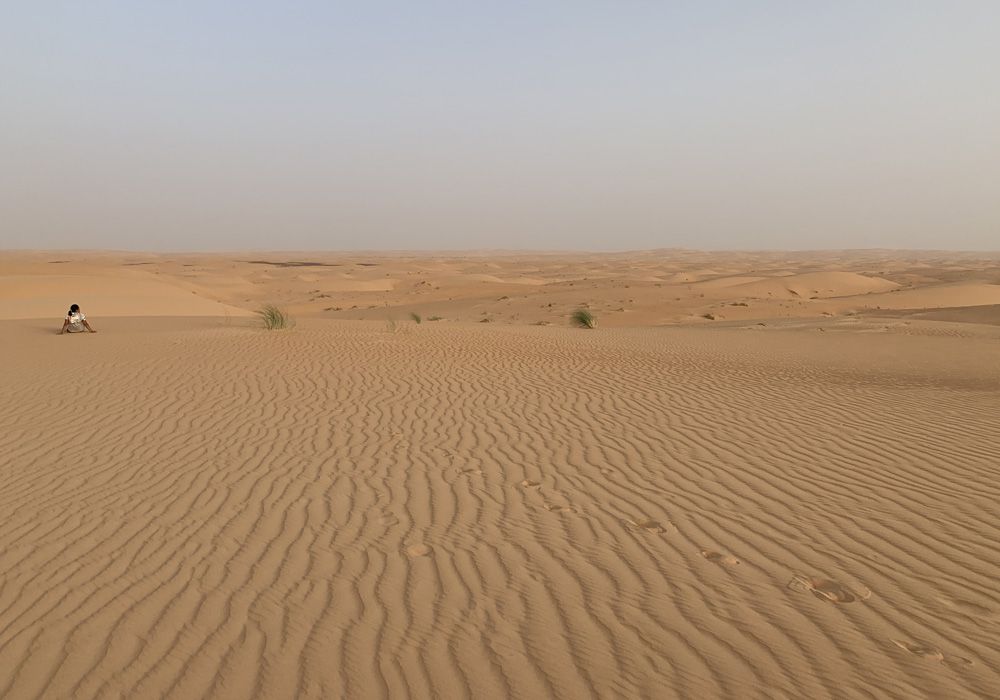 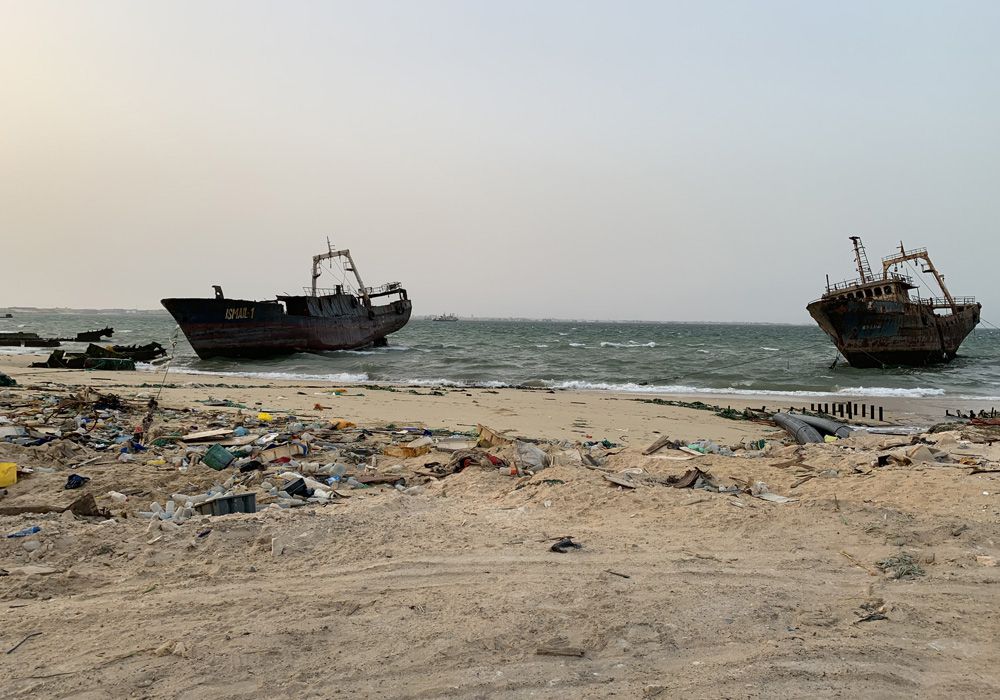 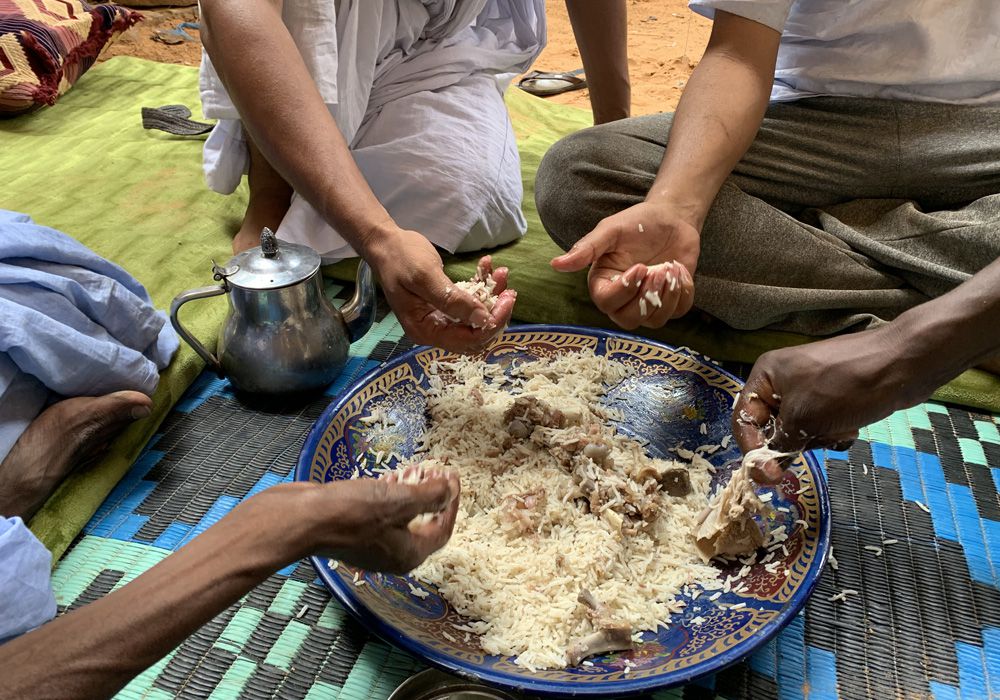 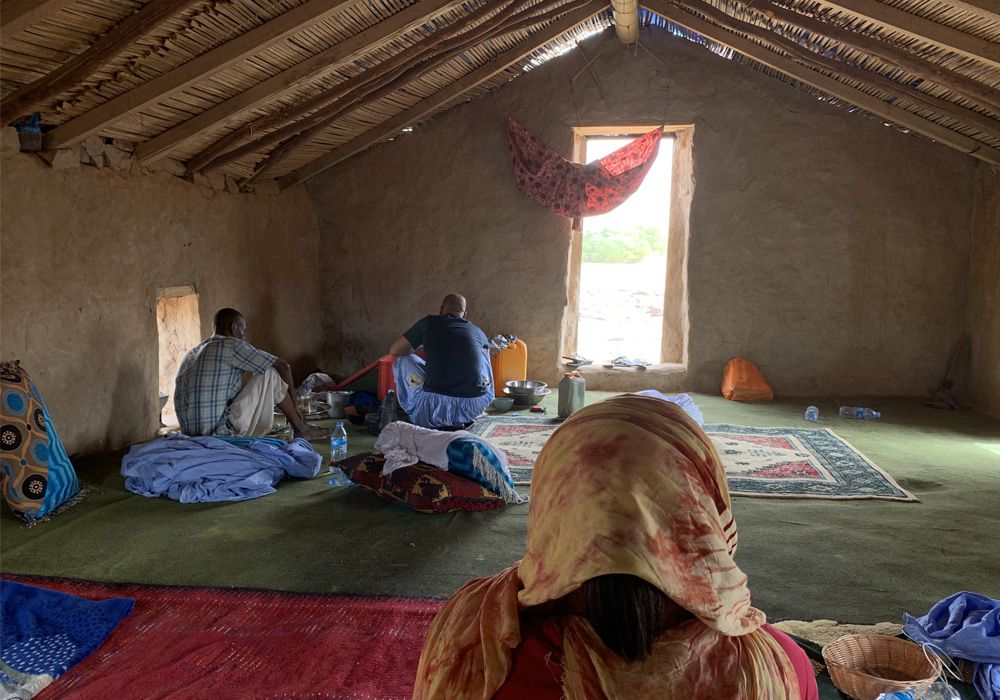 Mauritania is an ideal destination for those seeking real adventure. A journey into the desert has a truly traditional way of life, including Mauritania’s proud nomadic people. A trip to the two major cities of Nouakchott and Nouadhibou brings a semblance of city life to the desert.

We are a company established in Mauritania for more than 25 years, We are the first tourist company in the country. The government has awarded us several times the title of model company and we are proud to put our expertise at your service.